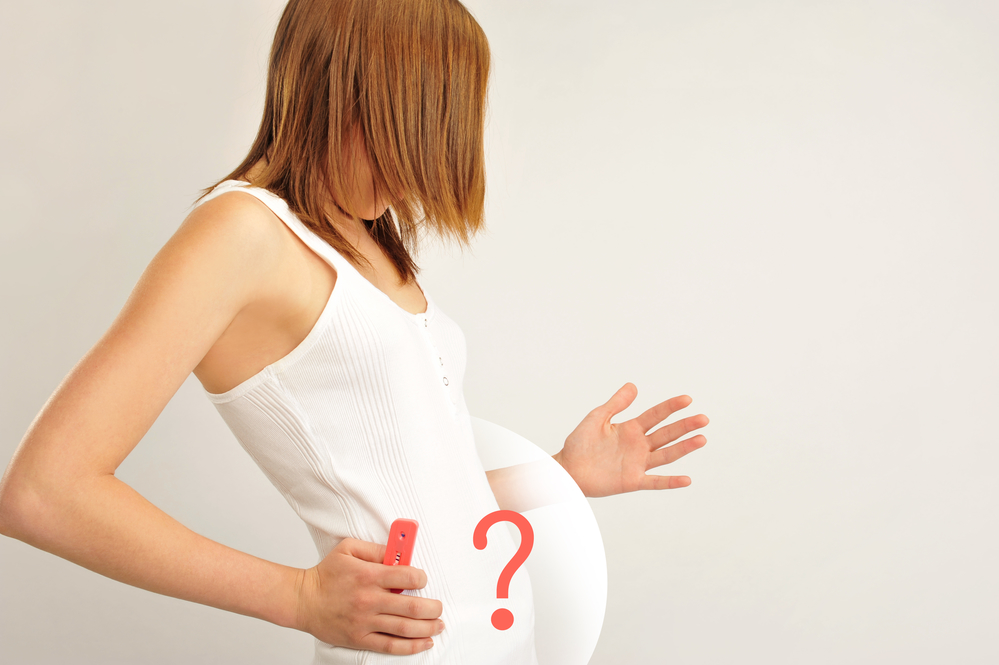 PLEASE NOTE THAT YOU CAN LISTEN TO A RECORDING OF THIS PANEL IN MY AUDIO SECTION. It begins with Julia, then Adela, and then I am at the end. There are some Q&A at the end. I am happy to answer your questions.

I had the great pleasure of residing on a panel at the 2009 APPPAH Conference with Adela Barcia and Julia Acott. We each presented on this subject from very different and fascinating perspectives. Prior to the conference we had some conference calls together in which we had very rich discussions about this charged subject.

Julia is the Careconfidential National Helpline and Online Counseling Manager. Careconfidential aims to genuinely support, for as long as needed, those facing unplanned pregnancy or having post abortion difficulties. Julia is also Director of a busy pregnancy crisis center in East London, called Alternatives. Often women in this situation are making decisions about their pregnancy from a crisis state of mind, and her project enables them, with support, not to make decisions in that way. Women are supported to have all their feelings about their pregnancy – how it would be easier not to have this baby/and how in their heart they feel they want to have this baby. They are encouraged to connect with their baby, and are not pressurized in any way to make a particular decision. Mothers are thoroughly supported whether they decide to have an abortion, or to have their baby. Support groups are provided and a sense of community and family built amongst the women and children. Women who choose abortion are encouraged to enter into an active grieving process, which is very healthy for both the mother and any future babies coming into that womb space (see below). Julia reports that many women find it difficult to feel an end to their grieving after an abortion. They feel at Careconfidential that it is important to have something to mark the ending of the grieving process, and support this.

Adela Barcia has been working with people for many years as a psychotherapist in Santa Barbara and her practice has evolved into focusing on helping women to have natural, conscious abortions. Her definition of a conscious abortion is that the mother enters into a loving communication with her baby until a resolution point is reached, and then in 80% of Adela’s cases the child voluntarily leaves, resulting in a ‘spontaneous miscarriage’ In the 20% of cases in which the baby does not leave physically, a medical abortion is sought and communication with the baby is continued throughout the process and after the baby has left, until it is complete. Adela told us about mothers who, having conversed with their baby, decided to keep her/him. Sometimes this was because their baby was coming in to help them, or had chosen them for a mother for a particular purpose. She felt that there was no trauma caused to the baby in this kind of abortion, although we weren’t sure about the ones who chose not to leave. Adela felt that those babies who had to be medically aborted were not traumatized by the process, but we had some questions about that.

My presentation was about the affects of life threatening prenatal shock (overwhelming trauma – Dr William Emerson’s term) on the prenate (unborn baby). I spoke about this both as an abortion survivor myself (one who survived her mother’s attempt to abort her), and from my professional experience with people who have suffered prenatal shock in some way. Prenatal shock is not just caused by unsuccessful abortion attempts, it can be caused by many other events, and by an unwelcoming or hostile womb environment. Prenatal shock from the point of view of abortion survival, abortion ideation (when one or both parents consider aborting their child this is felt as life threatening to the prenate and has a significant effect), and the importance of healing and grieving an abortion/lost baby were shared.

I spoke about prenatal survival mechanisms that we all have in response to life threat, or perceived life threat. Life threatening prenatal events affect the remainder of our gestation, our experience of being born, and our ability to bond and have a secure attachment. They also affect our nervous system and core beliefs, my survival response was to feel “I cannot show myself to anyone because they will kill me/it is life threatening”. When we are in survival mode it is not possible to thrive, because we cannot survive and thrive at the same time. (Lipton, Bruce)

Abortion ideation is a vast subject and needs at least a whole book written about it. With more than 50% of pregnancies unplanned, abortion ideation is very common, and its affects generally not considered. I have worked with many people who have life threatening prenatal shock from abortion ideation, and often it is accompanied by having come into a womb in which a previous abortion/s has occurred. Many women I work with who have had abortions themselves, came into a womb in which there had been prior abortions. Most women don’t adequately grieve their lost baby, so the life threat imprint remains in their womb, and when their next baby comes in she is deeply affected by that remaining imprint. Even though it may be safe for this baby, and they are wanted, they can feel as if their life is under threat. This is one very important reason why women need to grieve their lost babies after abortions. A woman is a mother as soon as she is pregnant. If you are born into a family in which there have been prior abortions you have awareness – conscious or unconscious – of your lost siblings. It could be said that in this situation you are actually an abortion survivor yourself, because you survived in this family where no other child so far has. This gives the term abortion survivor a broader meaning.

Another very important reason for women to grieve their lost babies is for the sake of their own health. Un-grieved abortions can affect the health of your womb and reproductive system, sometimes causing cancer and other problems, including fertility issues. This is especially so if you, as the mother, also came into a womb with prior un-grieved abortions. It is very important for women to know if their mothers have had abortions, both for the health of any children they may wish to bring in, and for their own health. Women whose mothers have had abortions often have the same amount of abortions as their mother, spaced a the same intervals as their mother’s, or they will have their babies at the exact ages and spacing as their mother had her abortions. This behavior is often acted out unconsciously, so having this information consciously, and taking charge of it, is very important unless you want to repeat your mothers abortions, or have children out of an unconscious life threat dynamic in your family. You can, in healing and integrating your own experience of your mother’s abortions, prevent this pattern from continuing in your family.